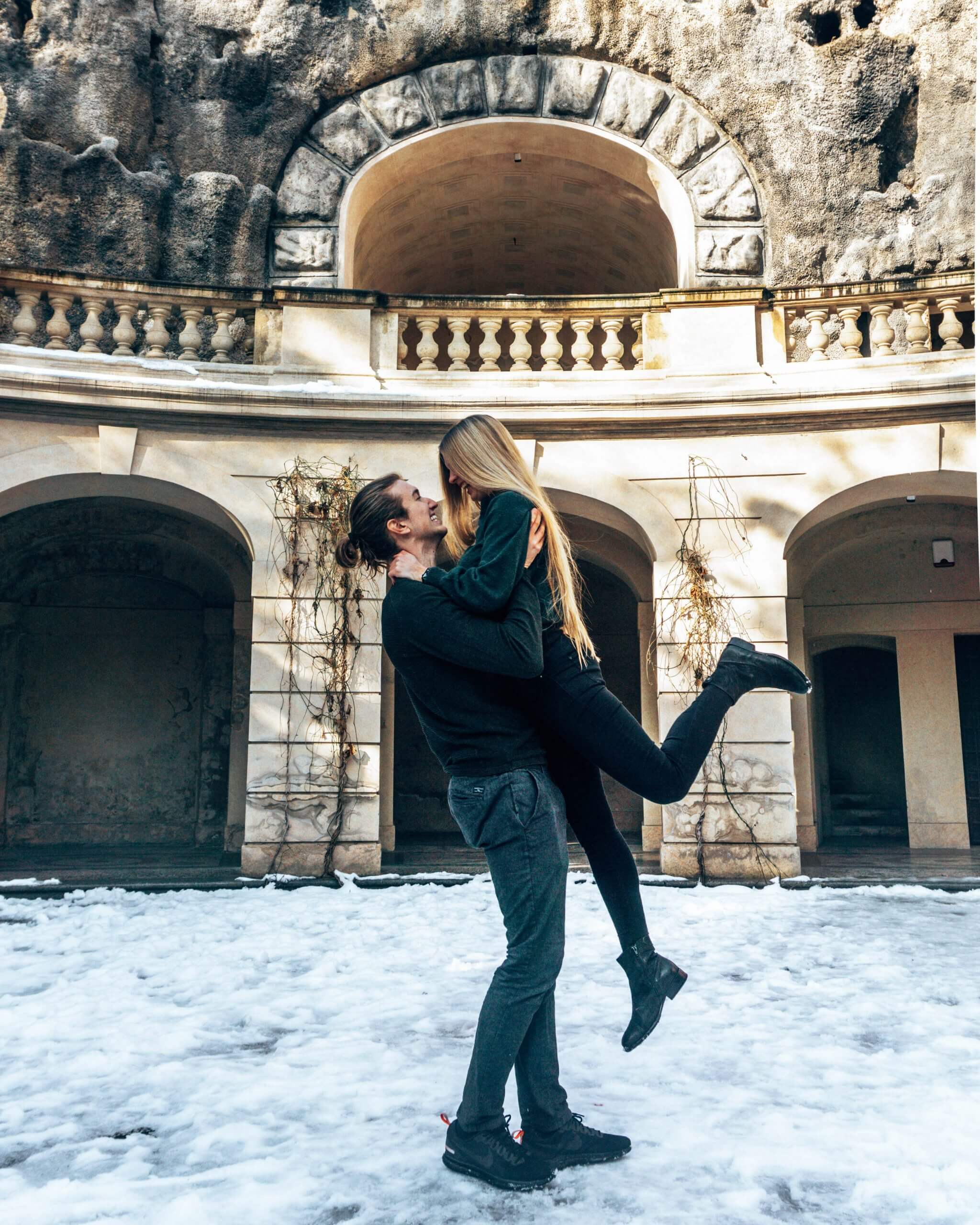 Anyone who’s been following us these past few months knows we’re currently living in the Czech Republic. Obviously, going to pubs and breweries has become a pass time of ours. You could say it’s by choice but it’s basically just the Czech lifestyle. If you remember our first post, we visited a little local gem here in Prague. This time we went outside of Prague to a less hidden gem… The Pilsner Urquell Brewery!

With spring right around the corner and all of Prague’s beautiful parks, pubs, and breweries filling up with flocks of both tourists and locals we recommend getting out of the city and visiting one of Prague’s little brother, Plzen (Pilsen) which is located in Western Bohemia. The name sounds awfully familiar doesn’t it? Feels like a word you’ve said a million times before. Well, it’s because you probably have!

If you’ve ever been to a frat party, wedding, long weekend camping trip, or just having a drink during the week you’ve probably stumbled upon a Pilsner once or twice. Since Pilsner beer makes up two thirds of all the beer in the world, there’s a good chance you’ve consumed your fair share as well (just like us). Well, that wonderful invention comes from this small city nestled away in western Czech Republic. So, if you’re interested in learning about the history of beer and learning about the original Pilsner then make sure to take some notes and make your way to the Czech Republic if you’re not already here!

And that’s not all of it… The brewery produces about 120.000 bottles of beer per minute. That has to be a sign of good beer, right? No wonder the Pilsner Urquell tour is one of the world’s best rated tourist attractions.

This wonderful balance of  history and beer is the perfect mix for almost  anyone travelling, living abroad, or looking for somewhere to explore on the weekend. We’d personally recommend this to almost everyone. You see almost every aspect of the brewery, learn all about the processes of brewing the golden liquid, the history behind, and you even get to try the world famous Pilsner Urquell beer (raw version, yummy!) at the end of the tour. The beer is poured directly from the underground orc barrels – it really doesn’t get much closer to the source than that. It’s a great trip for a group of university students studying abroad. Or if your friends or family visit you while you’re staying here in Czech. Best part? The whole day is affordable for basically any kind of traveler.

We would definitely recommend you to go earlier in the day. Especially if you’re doing a day trip from Prague. It will give you plenty of time to explore the town square and make a few stops along the way before heading to the tour. Just make sure you book tickets in advance because they do sell out quickly (we bought our tickets three days in advance out of season and they were almost sold out).

How to get there

Pilsner is just over an hour away so it is extremely easy to get to using public transport. This makes this trip extremely doable for locals or tourists who are spending a few days in Prague. Using the Omio app (previously known as GoEuro) or Můj vlak app you can purchase tickets to get to Pilsner ranging from 2-4 € a ticket. Conveniently, buses and trains go extremely often directly from Prague main station to Pilsner main station. There are also other departure points around Prague if you aren’t based close to the main station. Multiple buses and trains go there, but to make it easier for yourself I’d recommend you that you use DPP’s  journey planner.

Have you been to a brewery before? Where was it and how did you like it? Please share with us in the comments below! 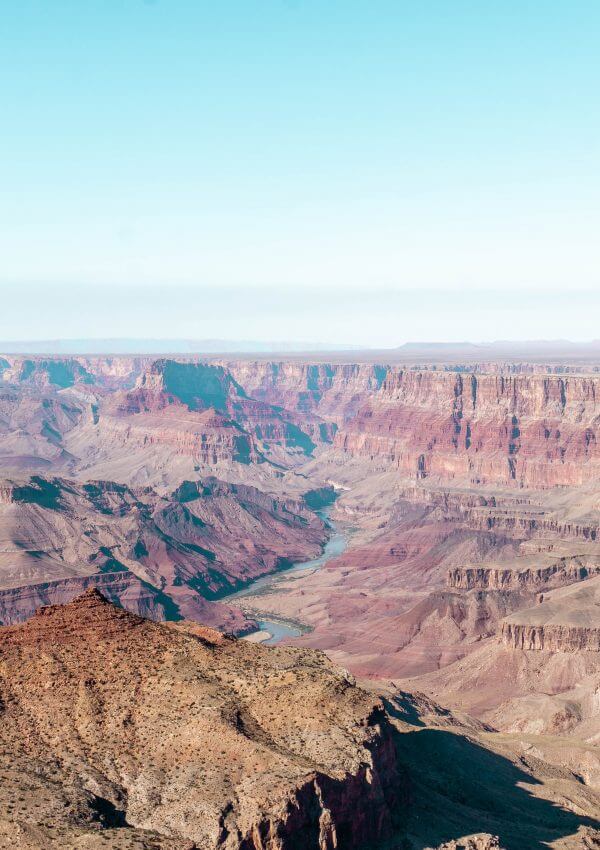 A Day Trip From Flagstaff to Grand Canyon 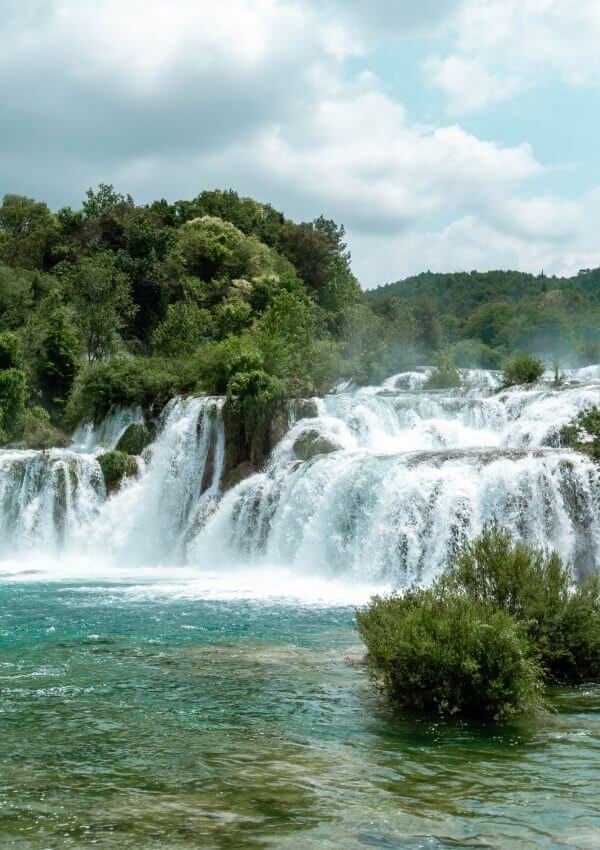 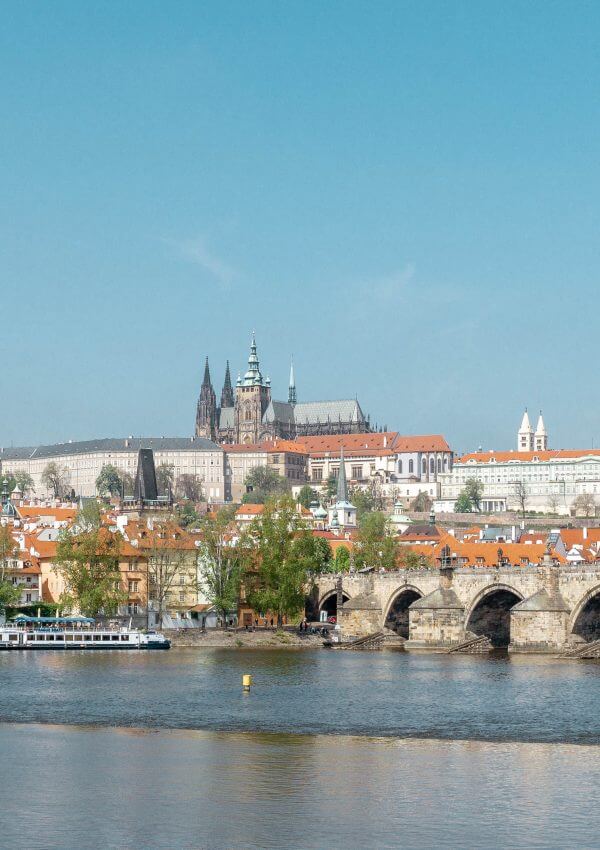 5 Reasons Why You Will Love Czech Republic 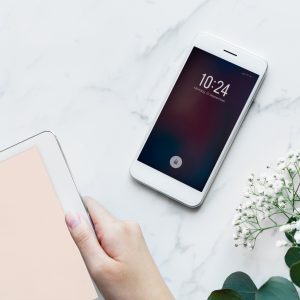 Virtual Assistant: 15 Services You Can Offer and How to Get Started Hi there! Welcome to Red White Adventures, a digital nomad travel blog. We are Josefine and Dominik, a Danish-Canadian couple who pursue our dreams as digital nomads while inspiring you to become one!

Check out our most popular posts 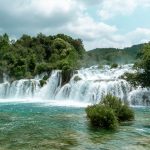 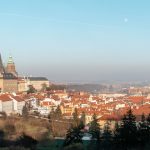 35 Fun Things to Do in Prague on a Budget 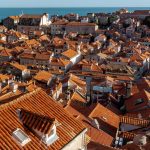 11 Fun Things to Do in Dubrovnik on a Budget 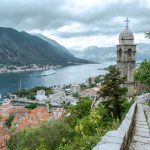 Things to Do in the Bay of Kotor, Montenegro 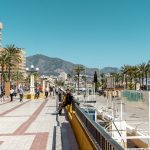 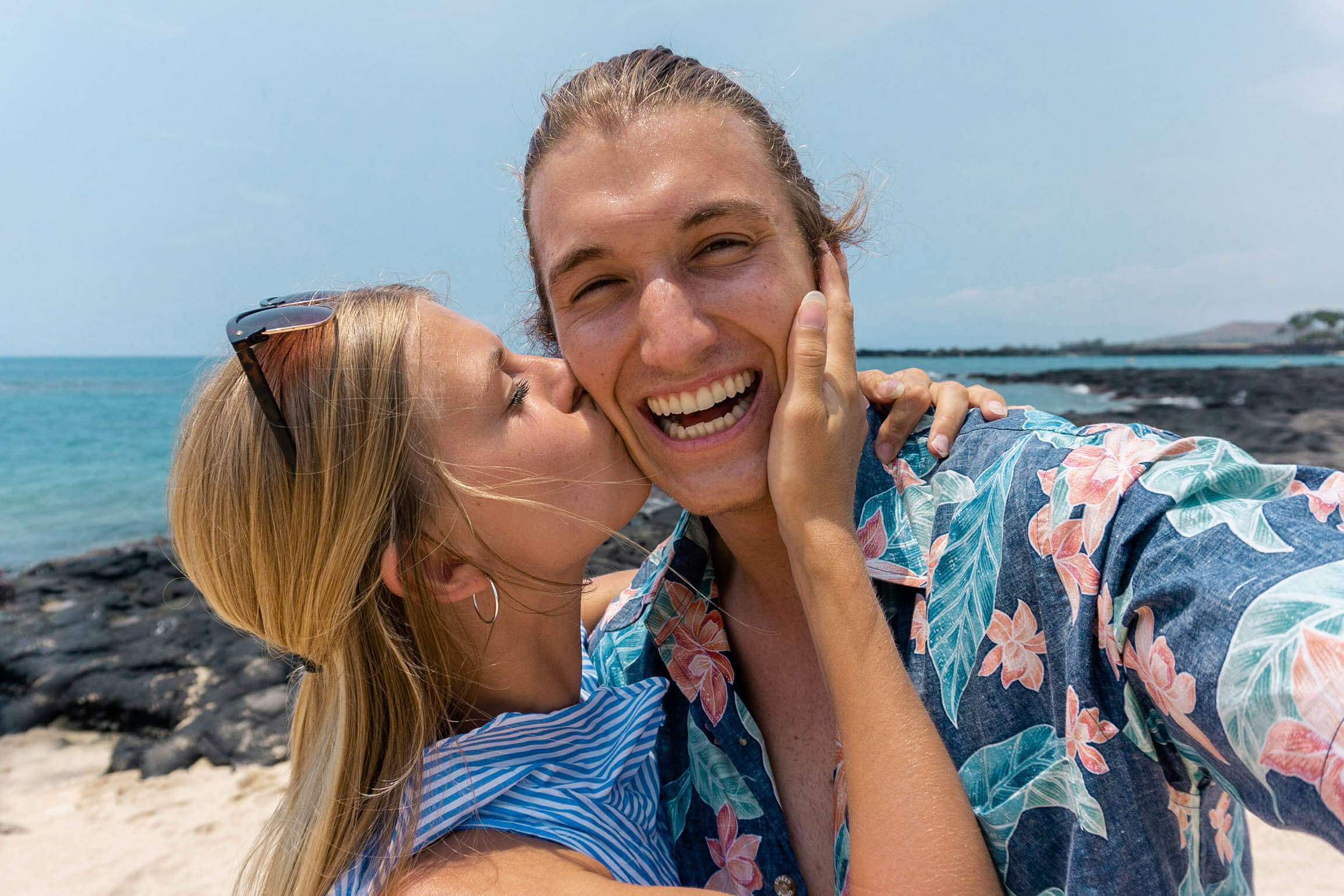 We are Jo & Dom. A Danish-Canadian travel couple currently living and traveling in Canada. On our blog we will be sharing our favorite trips & tips and tricks and teach you how to travel on a budget full time while working part time.

"Whereas many see the Corona/Covid-19 virus as a g

Cheezin hard because we have each other during thi

Cheers to us and cheers to 4 years together. We ju